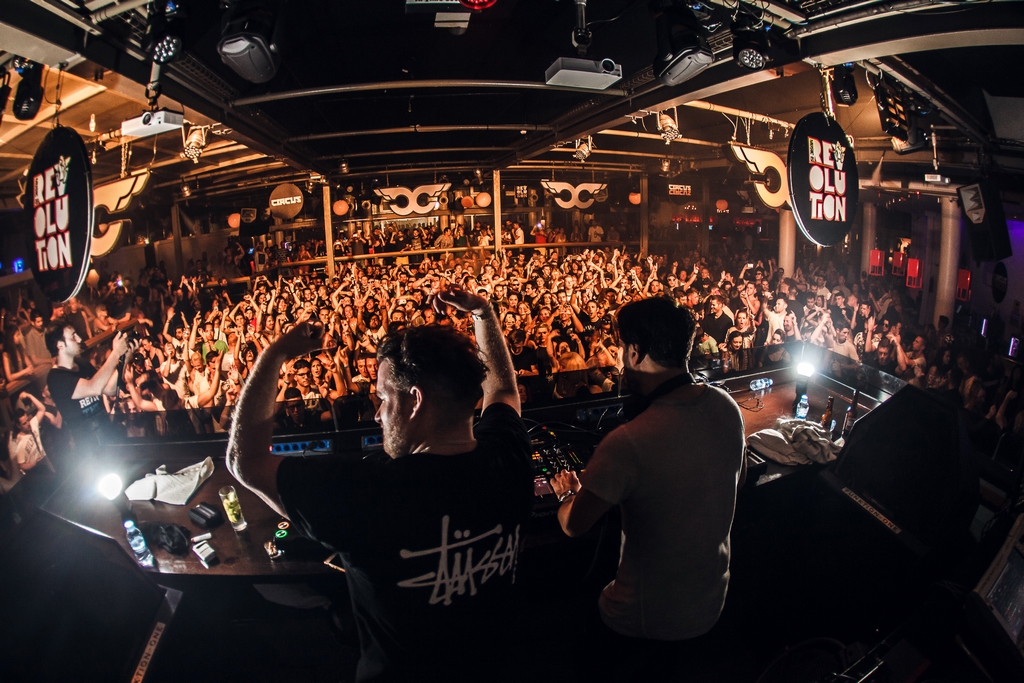 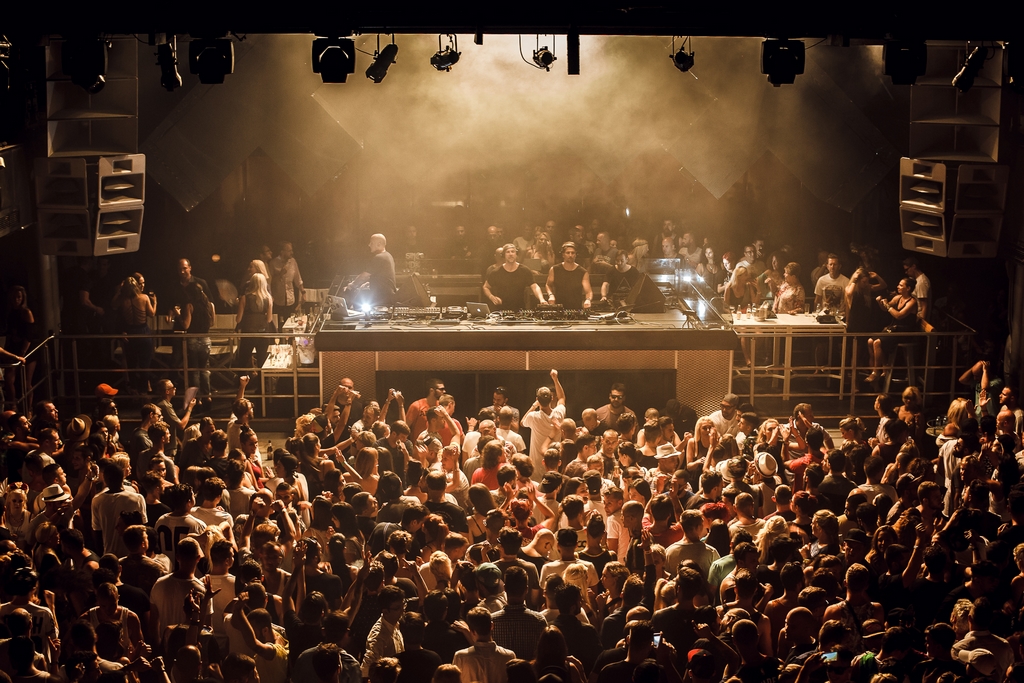 The countdown is well and truly on with us now having completed 11 out of 12 parties! Yet again all roads were pointing towards Space Ibiza on Tuesday as the line up was another A-list affair.

As always the Ibiza Sonica crew were hosting the Sunset Terrace from early doors, Karlos Sense started off the proceedings followed by Berlin based duo by the name of Pan-Pot. This pair really kicked off the night in style, quality house from the offset, which lead easily into Mo’funk having the honour of closing the Terrace.

Over in the Main Room Jon Rundell was the man in charge of warm up duties.  Jon has been friends of the Carl Cox family for some time and is a regular at Space and also the Carl Cox parties across the globe. As always Jon produced another great set, starting off with some really nice tech house and finally winding into his trademark techno sound.

Up next in the Main Room and onto their second set of the night was Pan-Pot. Tassilo and Thomas worked this trusty main room crowd from the very first beat, relentless to the end this was another fantastic set from another set of Carl Cox regulars. The boys really set the tone ready for the main attraction, Carl Cox.

As always when the clock strikes 3am the big man takes his place to take Main Room crowd on another journey. Some faces in the crowd are first time Carl Cox goers, some are regulars coming week in week out and some are here just for that week holiday. Whichever one, the experience is always the same.

Over on the covered Terrace another firm favourite to the Carl Cox camp was Yousef and his Circus brand. David Glass was back again and in charge of getting the room ready for Yousef and Eats Everything who will play b2b until the end. David warmed the Terrace up with ease on Tuesday, quality House until the end to a now packed Terrace dance floor. As we got to 2am Yousef and Eats Everything were now in charge of destroying the Terrace and that’s exactly what they did. Pounding House and Tech House rattled the sound system for over 3 hours and for us, this was one of the highlights of the season.

Up on the Premier Etage floor, Burn Residency were in control all night long with Henri Matisse and he was joined by competition winner Samantha. Down over in the trusty El Salon room the Digital Groove boys with Birds In The Basement, Derek Mcnee, Woody and Mikey Duncan took the night into very early hours.

Another fantastic night here at Space Ibiza and Carl Cox and with only one more Tuesday until the final curtain you would crazy to miss it… Loco Dice, tINI, Dj Sneak, Monika Kruse and Just Be will all be in the house next 22nd September. Buy your tickets for the last Music Is Revolution party of the season. #OhYesOhYes